To Ira Hermann, philanthropy is a blessing and a responsibility, so it would not seem unusual for a man of such success to give back to his community. But in Ira’s case, his giving came long before his success.

Ira Hermann learned the importance of philanthropy early on. Upon graduating college and in the midst of starting his career, Ira made time to coach Pony League Baseball in his home town of Los Alamitos, California. A lifelong athlete himself, he spent hours teaching the boys the finer points of the game. Some of his players have even gone on to the Major Leagues, including J.T. Snow and Robb Nen.

As Ira’s career progressed, so did his philanthropy. He continued coaching youth baseball, softball and soccer and is also a proud sponsor of Laguna Niguel Little League, Laguna Niguel Girls Softball and many high school sports programs throughout Orange County such as Mater Dei, Dana Hills High and Los Alamitos High.

Ira is also a committed and enduring supporter of several community groups, including the Special Olympics, Tiger Woods Foundation, Talk About Curing Autism (TACA), and the Mission Hospital Foundation.

Ira is the last one to discuss his community involvement; he is content in knowing that he is making a difference in the lives of others. To Ira Hermann, giving back is not work – it is what life is all about. 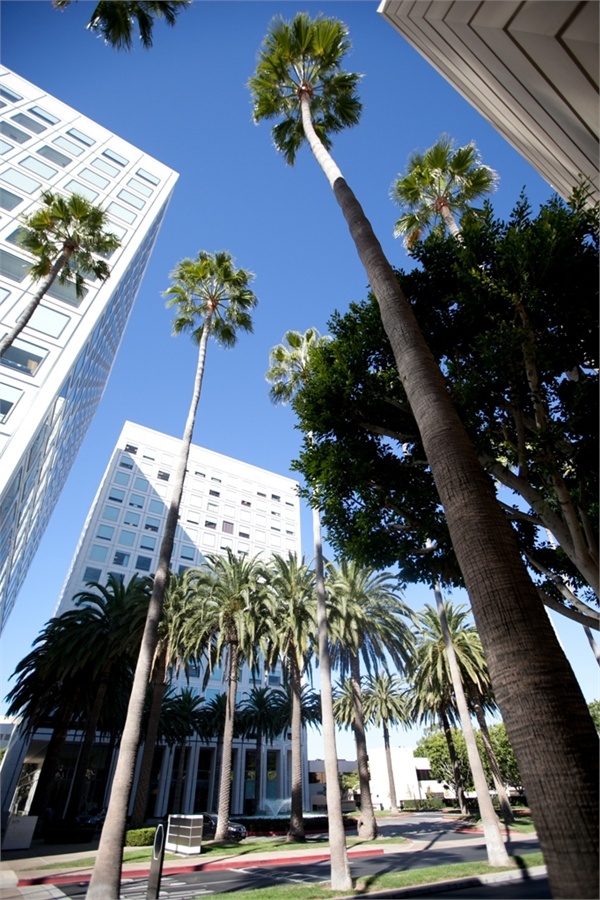